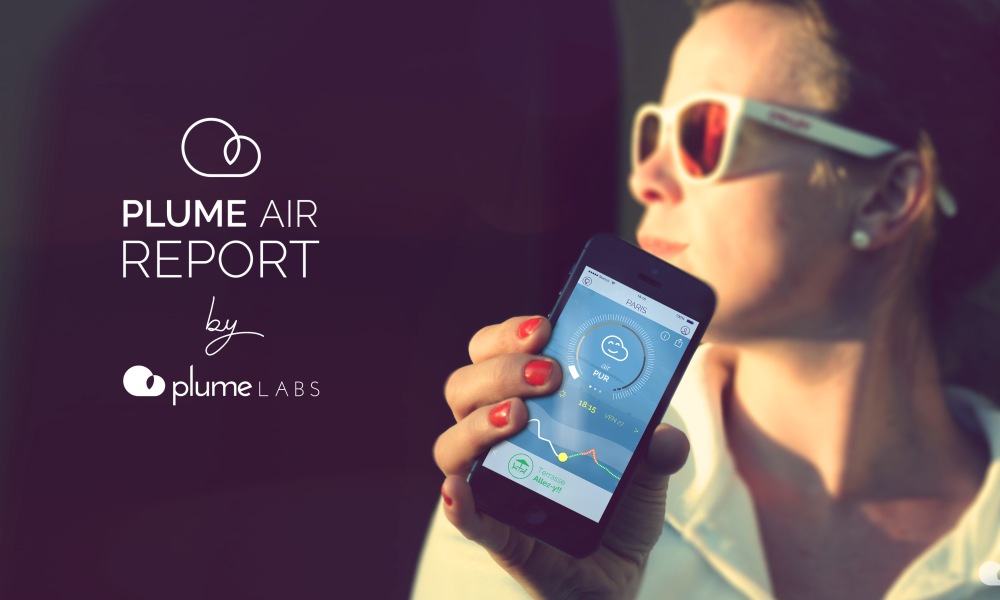 Plume Labs launches the Plume Air Report in your city!

After a busy summer, the Plume Labs team is thrilled to announce the launch of the Plume Air Report, our free air quality forecast app, in 150+ cities around the world!

After a pilot release in France ahead of the 2015 UN Climate Change Summit, the Plume Air Report is now available both on iOS and Android in the largest urban areas across 20 countries and 4 continents.

The Plume Air Report provides its users with timely, accurate and actionable information on live and predictive air pollution levels in their city, to help them:

Our app is powered by the Plume Air Cloud, the environmental data platform developed by our data scientists. The Plume Air Cloud collects more than half a million data points every day from 11,000+ live air pollutant monitoring stations around the world.

In select cities in the US, UK and EU, our AI and machine-learning algorithms predict the hourly evolution of air pollution levels over 24 hours.

As underlined by our founder and CEO Romain Lacombe, “Plume strives to make the air we breathe more transparent. Air pollution is an invisible enemy, but we can fight back: actionable information helps limit our exposure, improve our health and well-being, and make our cities breathable”.

We're here to help you understand what you breathe and take meaningful action against air pollution. https://plumelabs.com/en/